When you are planning a joint bachelor and bachelorette party for your friends (the bride and the groom), or sometimes called a Jack and Jill, it’s important to find out what both bride and groom will enjoy.

If it’s supposed to be a surprise, contact the rest of the bridal party to find out what they might enjoy.

Some ideas may include throwing a themed party at someone’s house, going to a fancy restaurant, bowling, or archery tag.

If it’s an extremely physical activity such as my friend’s joint bachelor and bachelorette party, brace yourself!

I realized I said that a lot while at my friend’s joint bachelor/bachelorette party that took place at Omescape Scarborough: Epic Runner. But why? It’s a high-intensity game with a ton of running, strategy, and yelling at each other for fun.

How it works is that it’s a maze whether the facilitator will conduct various games with a time limit.

You are divided into teams and everyone gets a belt with 2 Velcro flags attached to the belt. The point is to use strategy on how to get other people’s flags off their belt. You can only get one flag off another individual at a time.

We tried to go against people as a group, but alas failed. You cannot be shy in any of these games. It was really fun and a great way to know others if you were unfamiliar with each other before.

This game is similar to the octopus game. One person gets chosen to be the zombie in the beginning (while everyone closes their eyes). The zombie will grab a flag from others. Once one’s flag is removed, they also join the zombie to capture the flags of others.

More and more people become zombies until the final one becomes a zombie. The funniest part was the bride was the last one to be captured because she was able to avoid people like crazy by jumping around quickly.

So here are the rules:

This is a game of strategy, poker face, and yelling “Who are you?”.

I was the lord of the first round and it’s pretty intimidating to figure out who you can trust and who you can’t. The second time I was the usurper and it’s much easier because I can just ‘kill’ anyone in my path. This was really fun too.

Catch with a twist

The facilitator placed a few items around the maze. They range from rubber snakes to different hats, and from swords to toy frogs. There are two of each item and it’s spread out in different places of the maze.

Each game is a few minutes to 10 minutes long depending on the facilitator. He’ll switch it up and say the catchers are people who wear glasses, etc. It’s a very high-intensity game, but really fun because it changes at anytime.

I actually found a good hiding spot while one of the rounds, but decided to switch it up once the next round started.

Overall, it was an amazing experience to do this with friends. For me, it was for my friend’s joint bachelor and bachelorette party. It was really fun and tiring, but a great bonding experience.

What has been the most memorable part of your bachelor or bachelorette party? Or did you have a joint one? Please let me know in the comments below. 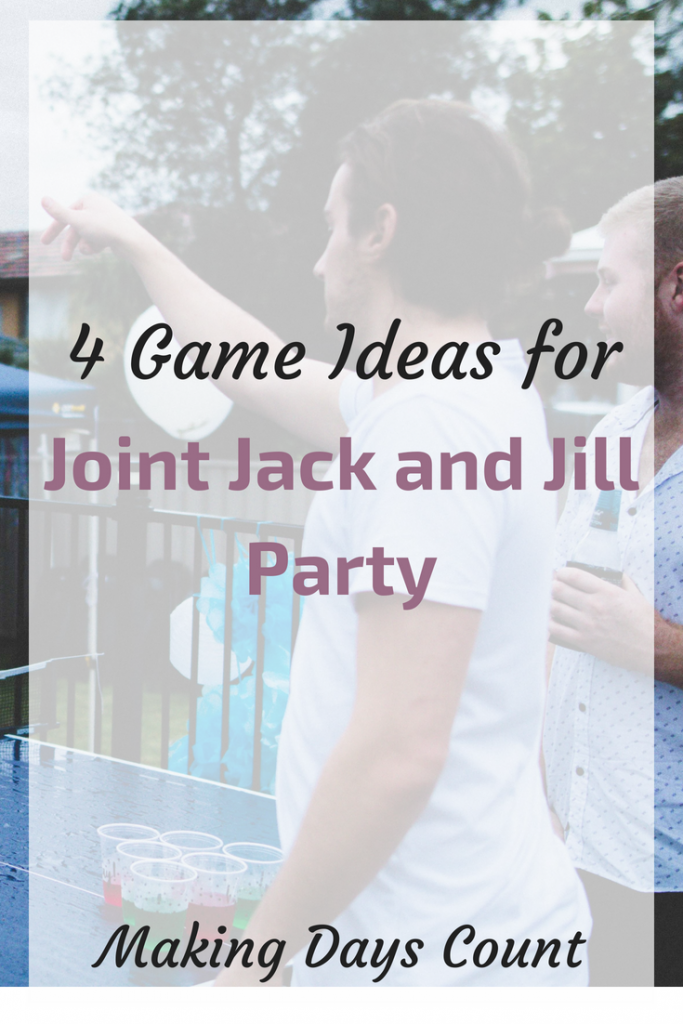